At what many describe as the home of Counter-Strike the Swedish crowd have once again shown why that epithet is justifiable.
And now the accolades that the fans present at Dreamhack come from one of the scenes finest.
– They cheer for us like we are gods, says Ricardo ”boltz” Prass about his first visit at Dreamhack, in Jönköping, Sweden.

Immortals continue to deliver strong results. Although dropping out in the ESL One Cologne qualifiers, they’re back at it yet again sending a couple of Swedes packing in front of their own home crowd at Dreamhack Summer.
– The fans are really passionate, they cheer for us like we’re gods and they’re all just awesome, Immortals Brazilian star, Ricardo ”boltz” Prass tells Aftonbladet Esport as we meet up at the gigantic Swedish LAN event.

In their most recent victory, they managed to knock out Markus ”pronax” Wallsten and his gang of Swedes in GODSENT. Now the Brazilians are through to the grand finals.
– They’re a very strong team with an awesome captain in pronax, boltz says about GODSENT and continues:
– They are really strong and we respect them a lot.

Before becoming one of the five players in Immortals, Boltz used to play in the team that today are ranked number one in the world, Luminosity Gaming. After being replaced in a move that saw Lincoln ”fnx” Lau and Tacio ”Taco” Filho enter that squad, boltz joined a new team, which back then were known as Games Academy.
– It was another time, we didn’t know much about the game back then. We’ve learnt a lot since then and keep learning together with Luminosity, even though we aren’t in the same team. They’re always over in our house and teaching us. I feel great to play with Immortals, everyone are so nice, Boltz says on the subject.

And the Brazilian troop have continued to rise higher and higher on the world rankings ever since, and in doing so once again putting their home country on the CS:GO map. Now awaits a well deserved break.
– We’re very happy with out results. We’re becoming better and playing good, but we need a vacation now. We were really upset that we didn’t qualify for the major, so we’re going to take a vacation now and come back stronger. 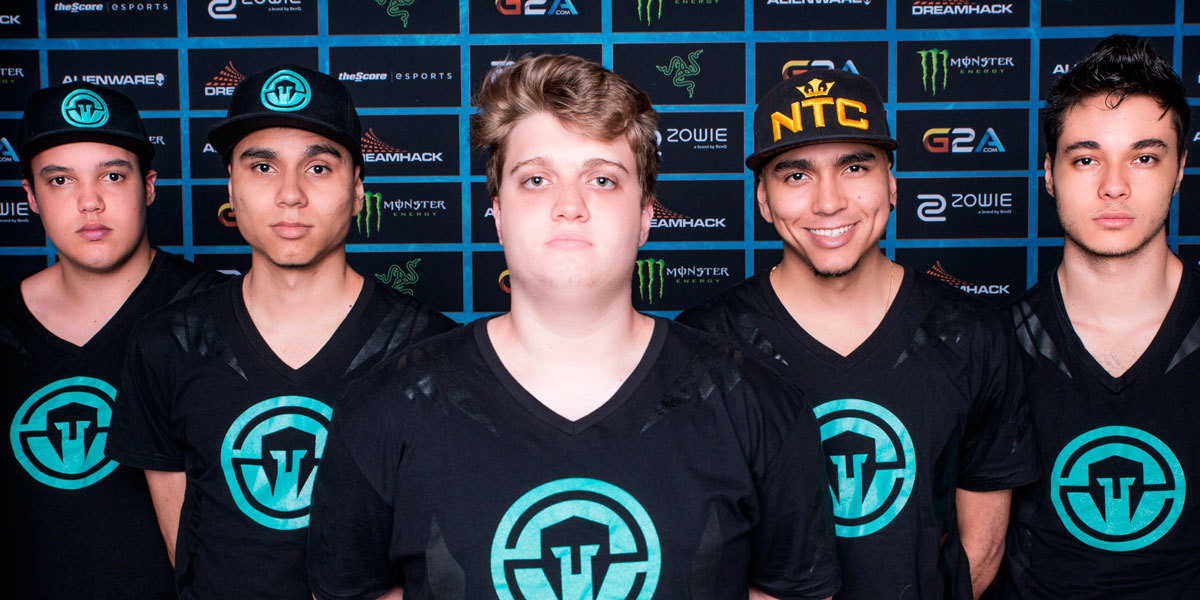