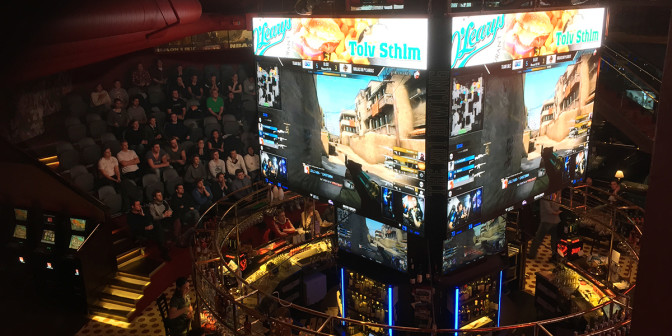 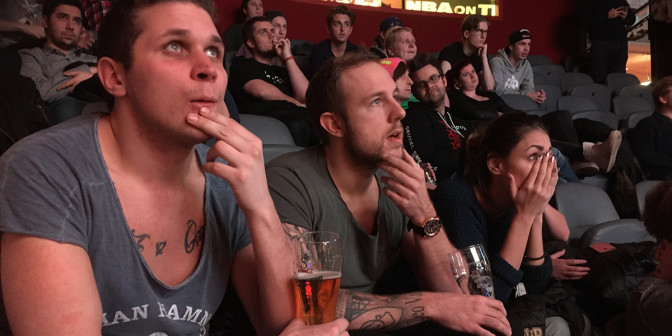 semmlerAuguste ”Semmler” Massonnat showed up for the BarStrike premiere: ”MLG have set the bar for the production” he says. 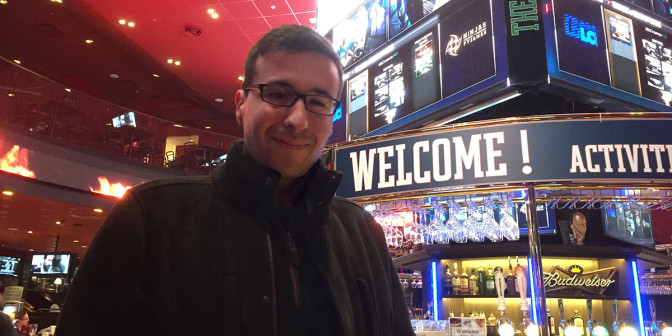 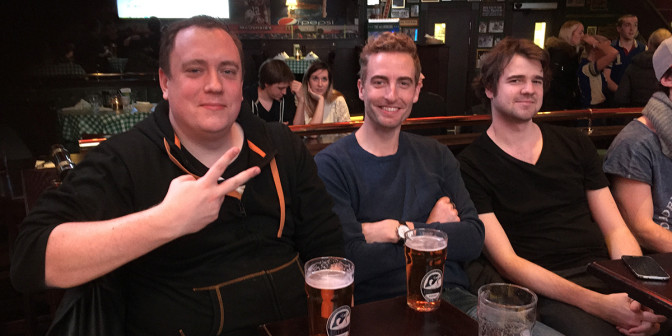 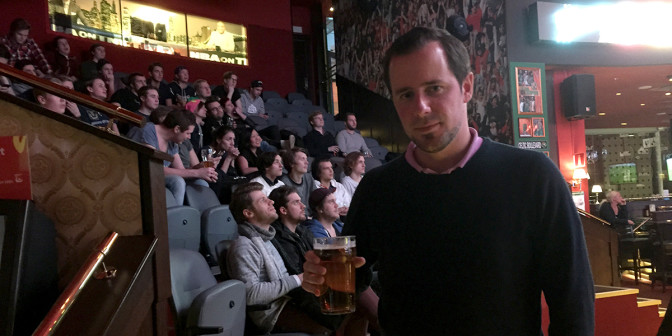 The X-Games CS:GO tournament is coming to a close and in Stockholm people have gathered at BarStrike to watch the finals together.
One of the attendees is RoomOnFire profile Auguste ”Semmler” Massonnat who is impressed with what MLG and the teams have showed this weekend.
– It’s a perfect way to start the year and they’ve already set the bar with the production, he says.

At O’Learys Tolv in Stockholm, around 80 people have gathered for the first edition of BarStrike. Founded by Fredrik ”slop3” Wahlstedt the event aims to become a meeting point for CS:GO fans in Stockholm and several esport profiles, from Ninjas in Pyjamas legend Emil ”HeatoN” Christensen to RoomOneFire caster Auguste ”Semmler” Massonnat, showed up for the premiere.

”Shows how strong the community is”

And the arranger himself is pleased with the turnout.
– I’m surprised so many people chose to show up since we only announced it two and a half days ago. But that just goes to show how strong the CS:GO- and esports community is in Sweden, slop3 says.

He expected around 50 people would show up but as the bar filled up his expectations were exceeded.
– That no one has thought of this before is incredible. But the time is right for it now. And it’s important that profiles like Semmler and HeatoN thinks it’s a good idea and supports the initiative.

”I thought about doing this myself”

And the NiP chief, cheering for his team from the rafters at one side of the bar, is happy that slop3 arranged the event.
– I’ve been here to see StarCraft 2 but never CS:GO. It’s a great initiative and it’s fun watching the tournaments around more people. I’ve actually thought about doing this myself but then slop3 did it first, so that’s great, HeatoN says.

How come you’re not in Aspen with the team?

– I’ve been to the US four times during the last four months, so I didn’t have the energy to go there again. But there’s still nine people from us at the tournament so.

His team has just lost the first map against LDLC with 16-11, on the NiP pick Dust2, but HeatoN is still pleased with what they’ve shown so far.
– Regardless how the finals go, you’re still happy with a top 2 placement. We had a break after Dreamhack Winter and started practicing again the second week of january so we haven’t had much of a preparation.

That game against Fnatic yesterday, what are your thoughts on that?

– It was a real nail-biter but we should’ve beat them 2-0. We threw away Inferno and shouldn’t have lost a couple of rounds where they had ecos. But then we won Cache and Mirage so… we’ve actually started practicing them a lot lately. With Maikelele we have a whole new style that people aren’t that used to.

”Blew my mind we didn’t have this sooner”

On the other side of the bar, Auguste ”Semmler” Massonnat has made himself comfortable with a beer and he thinks that BarStrike is something that should’ve happened sooner.
– I know for a fact that the esports bar chain Meltdown tried to come to Stockholm but they had some licensing problems or something. I’m all for this, it’s always been something you’ve wanted to have. All these sportsbars showing football and you’re kinda ”meh, where’s the bar where I can watch some fighting games or CS?”.
– It’s always been weird for me not having this in Stockholm. It always kinda blew my mind we didn’t have this already.