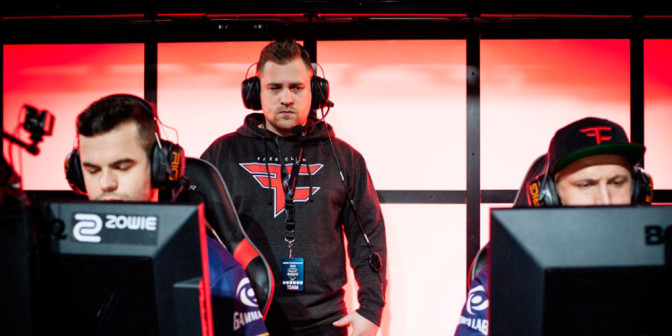 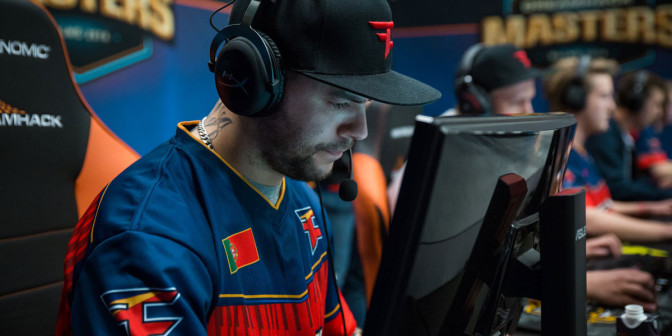 As FaZe Clan fell against Virtus.Pro, they had only been able to practice one day with their new player Fabien ”Kioshima” Fiey.
Still, as the squad have gathered in Malmö, Sweden, to compete at Dreamhack Masters, one of their most important pieces are missing, Robert ”RobbaN” Dahlström.
– My first child is scheduled to arrive today, so it could pop at any time now, the Swedish veteran explains to Aftonbladet Esport.

On Tuesday FaZe Clan debuted with their new lineup, featuring Fabien ”Kioshima” Fiey. Only a few days have passed since Mikail ”Maikelele” Bill was kicked from the team.

However, although the squad now seem to be trying everything in their power to improve, they still weren’t able to bring a full squad to Dreamhack Masters in Malmö, Sweden.

Aftonbladet Esport can now reveal that their coach and in-game leader, Robert ”RobbaN” Dahlström, has not arrived – and it seems very unlikely he will come at all.
– I was planning to go, the Swedish veteran tells Aftonbladet Esport and continues:
– However, my first child is scheduled to arrive today, so it could pop at any time now. Of course it feels nervous, but at the same time wonderful.

”Without him we pretty much don’t have a plan”

FaZe Clan fell in their first game of the event. In the match against Virtus.Pro the international squad lost 16 rounds to 8. Besides the fact that the team had only one day to practice with Kioshima, missing RobbaN was a another huge setback, Håvard ”rain” Nygaard tells Aftonbladet Esport.
– He runs all our setups, how we play as CT and as T. So without him we pretty much don’t have a plan, the Norwegian star says.