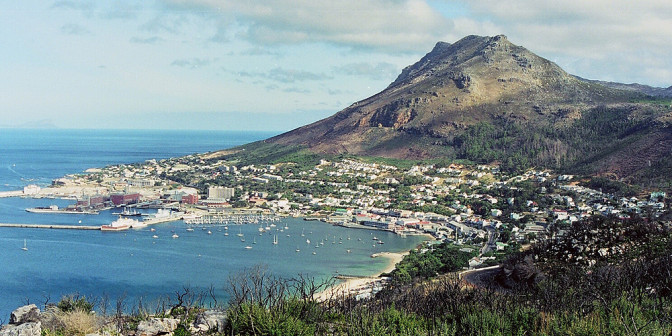 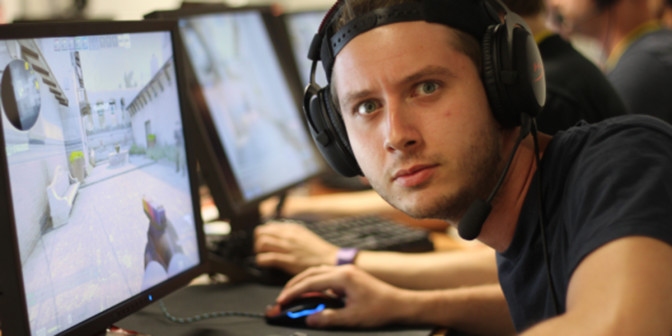 The Gaming Paradise tournament in Slovenia has faced an avalanche of issues resulting in long delays from the start.
When the Team Kinguin star Mikail ”Maikelele” Bill describes the situation he says ”everything has been a problem” and he puts the burden of responsibility on one specific person: The Gaming Paradise CEO.
– He is not doing his job and he doesn’t care enough. And this way he puts other people in trouble, Maikelele tells Aftonbladet Esport.

The new esports event Gaming Paradise in Slovenia is already plagued with heaps of issues. It all started when the PC:s did not arrive on time, setting off an avalanche of new problems. From an outside perspective it all seems quite chaotic, a description that the Team Kinguins star Mikail ”Maikelele” Bill agrees with.
– Haha, yes. More or less, he tells Aftonbladet Esport and continues:
– Everything has been a problem. They haven’t had any monitors, they haven’t had any computers, and when they got computers they had no graphic cards.
– These issues were discovered as the tournament was about to start. They noticed it at the same time and went ”oh shit, we don’t have any graphic cards” – well, then we have to delay it for 4 hours”. And then they told us, the players, that it was going to start in 2 hours. We sat down and waited, then they said 2 more hours. We came back again later and again, 2 more hours. It ended up in a 13 hour long delay.

”The problem is the guy booking everything”

The Gaming Paradise tournament in Slovenia is arranged by The Gaming Resort. And after all the delays, and a canceled Dota2-tournament, Maikelele’s conclusion is that the burden of responsibility mostly lies on one single person.
– The problem is the guy booking everything, Maikelele says, but does not want to reveal the person’s name.
– It’s the owner from one of the companies that has taken on the task to book all computers, book the monitors and all those kinds of things that you need to play CS. He is not doing his job and he doesn’t care enough. And this way he puts other people in trouble, the other companies. That’s been the problem. They’re ashamed when we talk to them, all of them, the other ones. They don’t want it to be this way, they just want to cancel it all.

”Not even sure we would get paid”

In the tournament Kinguin are set to face Na’vi, a match that has been postpone several times during the day. Going into the match, Maikelele sounds pessimistic.

What are your thoughts about the match?
I don’t know. It’s hard to say. They could be slow, irritated and mad. Plus they are going to ESL Dubai and probably haven’t put as much time preparing for this tuornament as for Dubai. I think we have a great chance of winning the whole thing, although to me it seems unclear if we would even get paid.

”I will probably move down from this position”

The person responsible for booking computers and monitors is the CEO of The Gaming Resort, Saša Bulić. When Aftonbladet Esport contacts him he describes of the situation similarly to Maikelele:
– We had one PC problem and it all became so delayed because of many different combinations of problems, Bulić says.

However, he takes a strong stance against the claim that he doesn’t care.
– That is not true. It’s just not true. It’s my normal way of acting when it comes to adrenaline, I smile. People can not understand that. It puts me in many problems.
– I am really sorry, this hurts everything I did to make it. Sometimes you’re lucky and sometimes you’re not. We are doing our best to fix it.

How are you going to prevent these issues in the future?
– When I do the next tournament, these things will not happened ever. I will probably move down from this position and find someone that can do it better, Bulić says.