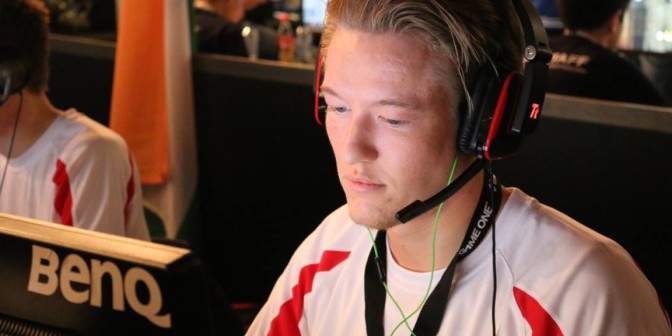 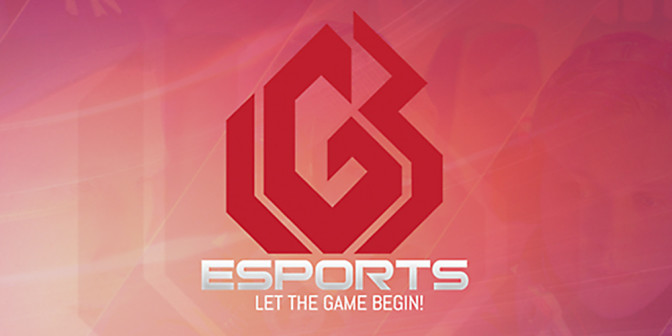 Yesterday, Diglife aquired Swedish esports organisation LGB Esports with the goal of building a new top team.
And the lineup they’re hoping to bring them to the upper echelons of CS:GO is none other than the recently departed London Conspiracy team.
– LGB is my baby, I’ve been around since we began with this project, so being able to revive it with such a strong financial backbone is super exciting, manager Kevin ”kevz” Mikkelsen tells Aftonbladet Esport.

Norwegian investment company Diglife claimed a stake in their third esports team when they aquired LGB Esports on Monday. The goal is to build yet another strong CS:GO team on the nordic market, where they already own shares in Ninjas in Pyjamas from Sweden and Copenhagen Wolves from Denmark.
Now, the company invests closer to home as they sign the all-Norwegian former London Conspiracy team to represent them as LGB Esports. Longtime manager Kevin ”kevz” Mikkelsen is excited about his new team.
– It feels amazing! It’s not something that happens everyday. LGB is my baby, I’ve been around since we began with this project, so being able to revive it with such a strong financial backbone is super exciting, he says.

When Diglife were looking to revive his former organisation, kevz jumped at the chance to get back in the managing saddle.
– My first thoughts were: ”Let’s do this, let the game begin”. I had no doubt in saying yes as I’ve been wanting LGB to be back again, this time for good. And with these people, I’m more excited than ever.

After the Diglife announcement, people started speculating about lineups and the old London Conspiracy lineup was questioned a lot whenever it was brought up as a candidate. What are your own views on this team?

– It’s obvious that people expected us to pick up a Swedish lineup, as we stormed on the CS:GO scene with a top tier, and most of all exciting and liked, team. It would be weird if people didn’t expect that. But you can’t always please the crowd. You can try but you will most likely fail. People have their favorite team and players and you can’t really work around that as an organization.
– I have much faith in this Norwegian Lineup and I did not have any doubts when their names were brought on the table. I think we are going to have a really exciting 2015 with these players. LGB began as a team with 5 rather unknown players, and look where they are now, and where LGB is! So why shouldn’t we be able to do it again? It’s not going to be easy but nothing ever is, and we enjoy a good challenge!

And what are your expectations when it comes to their performance next year?

The first goal for the team is qualifying for Winter Assembly, a tournament Rubino won in 2014 along with the H2K team that would later form London Conspiracys first squad.