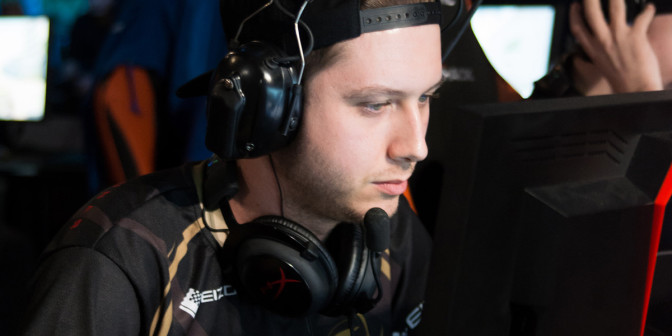 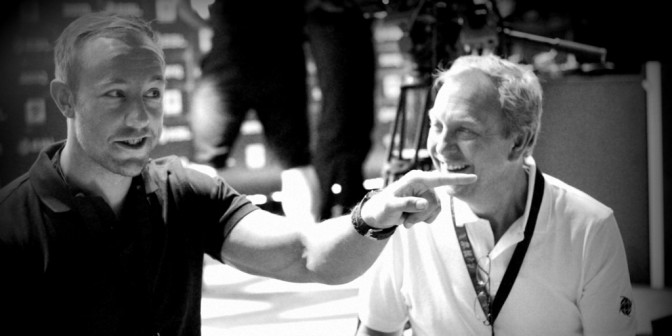 Despite the success during DreamHack Winter, Mikail ”Maikelele” Bill is still not contracted by Ninjas in Pyjamas.
But the organization like what they’ve seen of the AWP star and will make him a permanent member in the coming days.
– He’s an real ambassador for the brand and a damn good CS:GO-player, so we’ll of course sign him as soon as possible, CEO Per Lilliefelth says.

During the finals of DreamHack Winter against LDLC, Robin ”Fifflaren” Johanssons replacement Mikail ”Maikelele” Bill was one of the most prominent stars. In the end, his performance wasn’t enough to bring home a second major title for the Swedish team.
And when speaking to Aftonbladet Esport about the upcoming Aspen X-Games, only days after DHW ended, Maikelele didn’t know wether or not he would be signed on as a permanent member in the organization.
– First we have to see what happens, but if I get to go to X-Games it would be incredibly fun. But I can’t say anything about that right now, he said.

”Was accepted in the team quickly”

But according to CEO Per Lilliefelth, a contract with the AWP extraordinaire is only days away.
– We noticed pretty quickly that he was accepted by the team and the right man for the job, so there’s really nothing to think about. He will of course be signed as soon as possible. We’re gonna sit down with him and get the details sorted out, he says.

What do you think about his performance during DreamHack Winter?

– I thought he was amazing and I like him in a lot of ways. He’s a great person who’s always fun-loving and positive. And he’s a real ambassador for the brand and a damn good CS:GO-player.

”The rumors about him are exaggerated”

Before he got picked up by NiP, rumors about his alleged toxic behavior circulated within the scene. But that’s something Lilliefelth wants to dismiss right away.
– We’ve heard that everything has been good. From the Xtrify-guys who have known him since the LGB days we’ve been told that a lot of the talk has been exaggerated. They thought he was the easiest player to deal with in the team.