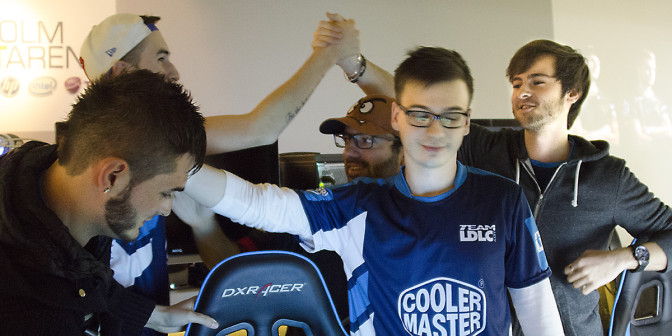 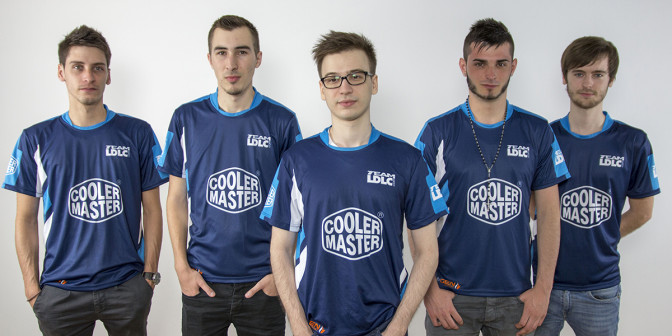 Even though LDLC managed to beat french rivals Titan in the first DreamHack Stockholm game, he wasn’t all that pleased.
But after routing Ninjas in Pyjamas 16-3 on Inferno, and advancing to the semi-finals, Nathan ”NBK” Schmitt praises his new lineup.
– We played an excellent game and controlled it from beginning to end.

The talk before the tournament has been about how the new french teams would face off for the first time at a LAN, after the big lineup changes in the beginning of September.
LDLC and NBK won that battle 16-12, but after the game he was critical of their performance.
– It was an ok first game, but we had some flaws.

In the second game they faced ESL One champions Ninjas in Pyjamas, and showed what this young lineup can do when they bring out their A game. The Swedish team never stood a chance and in the end LDLC could claim a solid 16-3 win and advance to the semi finals.
– We played an excellent game and controlled it from beginning to end. Our game style matches NiP pretty well and we had five strong players present so I’m happy. But it was closer than the score.

Indeed, LDLC seemed to clutch the important rounds as they won several 1v1:s, 2v2:s, and even a post plant duel where both opponents ran out of bullets and had to bring out their knives.
– It’s both momentum and confidence. Since we’re a new team we have that youngster will, and that plays a big role. It’s our first tournament together so if we crash, then so be it. We just try to play good as a team and communicate well. And we got our head shots when they didn’t.
– If we lose stupid rounds, we just let it go. We lost a stupid round but after that we won a 3 versus five and the momentum was back.

”Gonna be tough but we can make it”

Now, they’re ready for the big stage in national arena Ericsson Globe.
– I’m ready for the big stage if it’s not against a Swedish team, because the audience will obviously be for them. It’s gonna be tough for us because we don’t have the map advantage against all of the teams. But we’re gonna give everything we have. If we win a best of three against any team in the semifinals we will be happy. It’s gonna be really tough but I think we can make it.