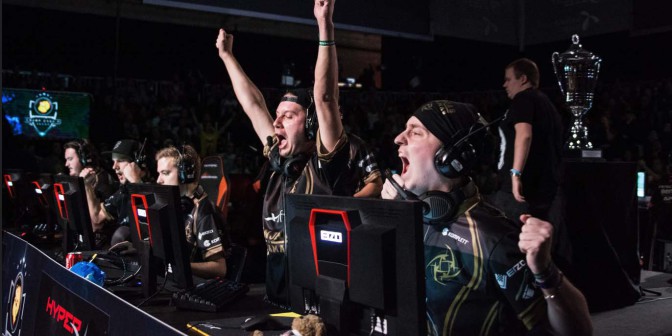 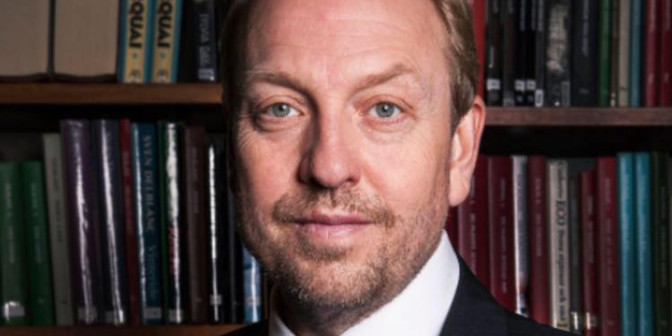 The former Team Dignitas CS:GO squad recently signed a contract with Team SoloMid.
And according to a Daily Dot article, they will there become the best paid lineup in the World – something Ninjas in Pyjamas CEO Per Lilliefelth now says isn’t the case.
– Our guys already have a better base salary than the guys in Team SoloMid will receive, he tells Aftonbladet Esport.

After claiming third spot at the MLG X-Games this past weekend, Peter ”dupreeh” Rothmann and his squad announced that they signed a contract with North American organization Team SoloMid.
There, they’ll become the best paid CS:GO squad ever, according to a source in The Daily Dot.

”A bit shortsighted by them

According to the article, they’ll earn 3000 dollars each every month and get one hundred percent of sticker money and prize money.
”The teams that have been considered the best in the world haven’t even earned that kind of money”, the source tells Daily Dot.
But Ninjas in Pyjamas CEO Per Lilliefelth, when talking to Aftonbladet Esport about the TSM contract, says that isn’t the case.
– Our guys get 90 percent of all prize money, and they already have a better base salary than the guys in Team SoloMid will receive, he says.

”Could easily lead to some chaos”

When going through the details in the article, he doubts some of the numbers in there. And he says that, without knowing how TSM pays their players, big contracts like these could lead to trouble.
– I don’t know if it’s completely accurate, and it’s a bit shortsighted by the organization. These are young guys and I don’t know if they’re mature enough to handle taxes and stuff like that. When we recruit players we use the fact we always pay on time, handle their taxes, and that the players will get money towards their pensions as an argument. This could easily lead to some chaos, he says.