Norwegian TV 2 has stepped into esports and on wednesday they presented their new CS:GO-league. One of the participants hopes this could be the first step in turning a negative trend within the Norwegian esport scene.
–No one want’s to put in the time that it takes to become a good team, Ruben ”RUBINO” Villarroel tells Aftonbladet Esport.

Norwegian TV 2 are among one of the mainstream media houses that lately have invested in esports and on Wednesday they announced new details regarding their own CS:GO-league. The inspiration to start investing into esport came, among other things, from seeing it’s huge success in Sweden. Ruben ”RUBINO” Villarroel from LGB eSports is one of the participants in the league and according to him the Norwegian scene still has many challenges to tackle.
– A lot of people think they are the best in the world when they own everyone in practice and gathers, and they expect to get everything they want from the organizations right away. People need to be more satisfied with the offers they get and attend more LANs to get more experience, he says.

A step in the right direction

Ruben himself has noticed a negative trend within the Norwegian esports scene and says players lack the dedication and motivation to put in the hours that is takes to become a good team. According to him it all started when CS:GO was released in the fall of 2012 and he hopes that the initiative from TV 2 could be a way to turn the tide.
– Hopefully this will help a lot to develop the Norwegian esports scene. The general status of gaming in Norway has probably never been really supportive, but now as you see TV 2 supports esports, so people accepting it is getting better and better every day. 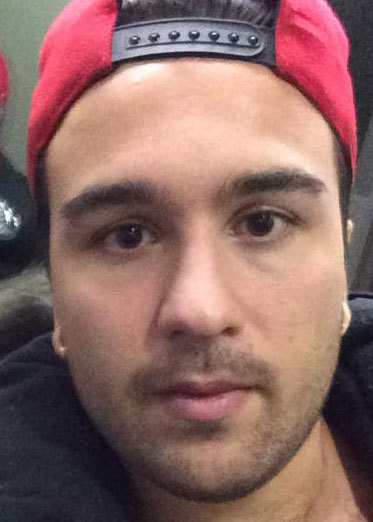