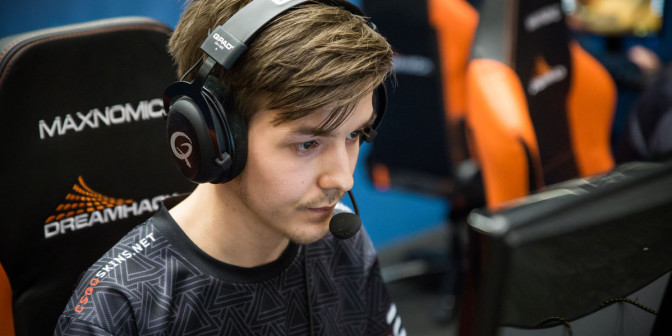 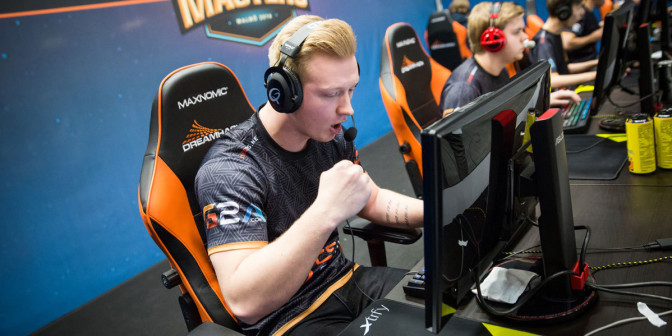 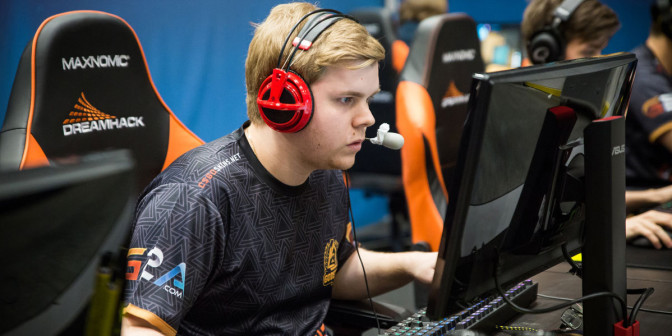 Simon ”twist” Eliasson have lately been questioned regarding wether or not he should have united forces with NiP – and especially the reason behind his refusal to join the world famous Swedish side.
The explanation often given – that he only wants to play with his friends – is ”bullshit” according to the star himself.
– I’m not going to leave people behind that I want to fight to the top with, the Swede tells Aftonbladet Esport.

As of right now, the squad are competing at Dreamhack Masters in Malmö, Sweden. On the first day of competition, they fell at the hands of Na’vi. On Wednesday however, a strong victory came about as they knocked out the French stars of G2 Esports.
– We showed our true selfes, Twist tells Aftonbladet Esport after the victory and continues:
– Tuesday was really mediocre for us and we weren’t playing our own game at all. We choked and did dumb things, stupid mistakes the whole match. Especially on the T side. On CT we stepped up, but by then it was too late.

Internationally Twist is one of Sweden’s most known active player. Over the years he’s received praise from both experts and fans alike. However, the only time we truly saw him play in a recognized top team was during LGB Esports rise to stardom.

Still, there doesn’t seem to have been any lack of offers. One thing which Twist has received a lot of attention for are the never-ending rumors that he on several occasions declined to play with the Swedish giants, Ninjas in Pyjamas.
– I’ve said ’no thanks’ to them, it wasn’t that appealing to me, Twist says.

When experts discuss the subject, the explanation given is often: ”He only wants to play with his friends”. Twist disagrees.
– People say I only play with friends, but that’s bullshit.
– I’m not going to leave people behind that I want to fight to the top with, the Swede tells Aftonbladet Esport.

At the same time he says he really enjoys playing with his current team mates. Which seems obvious when they walk around in the Dreamhack venue, laughing and joking.

”We had to replace him”

In the beginning of April it was announced the team had formed their own organization. Throughout esports though, the norm has been for talents to sign with already established clubs. However, this year two teams have gone out on their own and created their own brands. First Astralis, and now GODSENT.

Twist reveals it was Pronax and Jonathan ”Devilwalk” Lundholm who thought of the idea. The former Fnatic star Deviwalk was first meant to be on the team. However, as his hand injury became known, it was also clear he would have to put gaming on ice and leave the squad.
– It was really sad, we really wanted it to be us five reaching the top. But in the end maybe he felt he wasn’t up for it. Pronax also used to have problems with his wrists and several other players have recently been affected. Unfortunately due to his injury we had to replace him, Twist explains.

What can we expect from you guys in the future?
– We’re getting out of groups, Twist predicts in regards to the on-going Dreamhack Malmö tourney.
– We’re going to reach top 10 in the world, that’s our first goal – and to qualify for the next major.