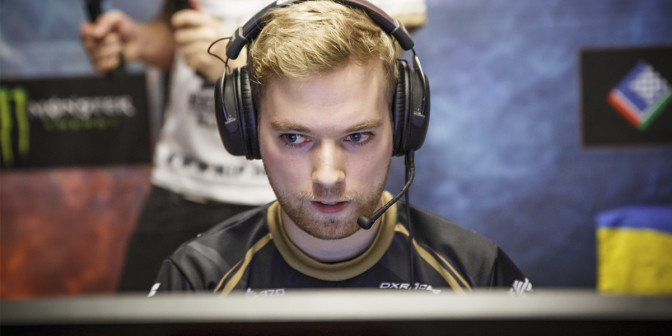 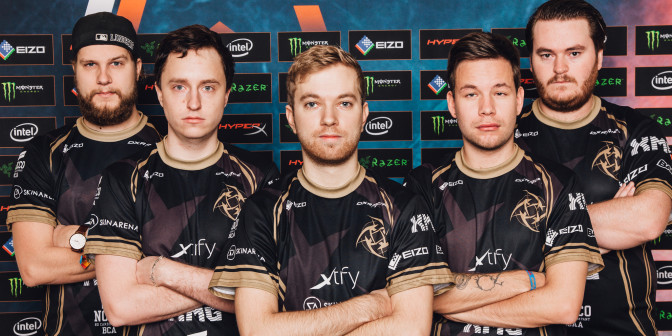 Ninjas in Pyjamas used to not only play in the top – they were the top.
All in all they’ve gone from being a team dominating all possible opponents to being a team that almost scored last in a major.
– We are very disappointed, but we hope to finish strong at the major, the in game leader, Richard ”Xizt” Landström, tells Aftonbladet Esport.

Ninjas in Pyjamas pioneered the CS:GO scene and were for a long time alone in the top of the food chain. Eventually more and more teams caught up and the throne was overtaken. The ninjas, however, managed to remain among the top teams, but lately they’ve seemed exhausted with results declining steeper and steeper.
– It’s no secret that 2015 has been a terrible year for us. We are very disappointed because we came second in around five tournaments and had we managed to win only one of them, then maybe we could’ve started building confidence. We are very disappointed, but we hope to finish strong at the major.

Rivalry in the quarters

At the major tournament Dreamhack Cluj-Napoca the ninjas lost their opening game against Titan, putting them in dire straits and with only one loss away from elimination. In the next match they managed to stay in the tournament by beating Team Liquid.

Once again the Swedes and Finn were to face Titan, this time in a best of three. And after a dominating performance the legends that are Ninjas in Pyjamas secured a spot for the quarter finals in the playoffs.

In the quarter final they are set to face their old Danish rivals of Team Solomid. Ninjas in Pyjamas is one of few top teams that lately have been able to defeat TSM on a regular basis. So even if the Danes are by some considered the best team in the world – the ninjas might have what it takes to beat them.

”We thought it would be easier to find someone”

The fall of NiP started in 2014. In November Robin ”Fifflaren” Johansson, one of the original CS:GO ninjas, left the team. The hunt was on to find a replacement and many had high hopes as Mikail ”Maikelele” Bill dressed himself in the NiP jerseys. Maikelele’s stay in NiP only lasted for a few months.
– We thought it would be easier to find someone to really integrate in the team. But it was harder than we thought. Maybe it’s because the other four of us has played together for so long. It’s working great with Aleksi ”allu” Jalli, he really fits in the team.
– I don’t know if it was a bad idea that Fifflaren left or if it was positive, it’s so hard to say. The first event with Maikelele we came to the final at Dreamhack Winter 2014 and we were pretty much one round away from winning the major. If we had won that one then maybe it would’ve felt better. We’ve had good results, but never THAT victory.

What’s your greatest highlight with NiP?
– That we won everything in the beginning: Dreamhack, ESWC, tournaments in North America. 87-0, you know (Ninjas in Pyjamas win 87 matches in a row without a single loss). The absolute greatest highlight was to win EMS One Cologne to be honost.

Update 1/10 17.10
Ninjas in Pyjamas successfully beat Team Solomid in a miraculous upset. Afterwards they got completely smashed by Na’vi in the semi finals.