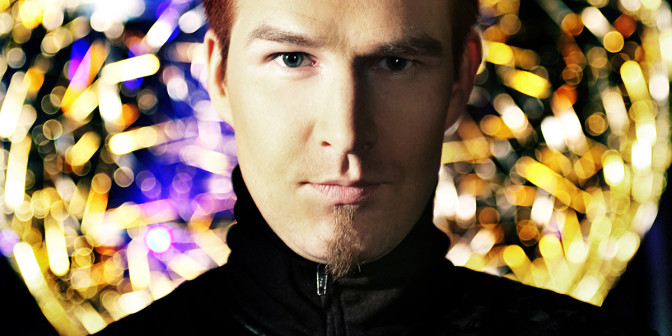 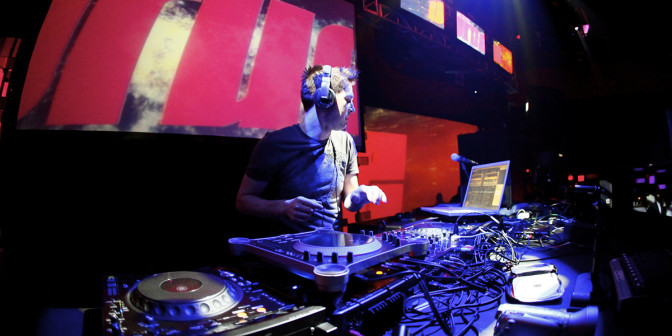 There’s a questions that every Twitch user out there knows the answer to, and that question is: ”What song is this?”.
But what does the central figure of this meme sweeping the eSports viewing community think of this resurgence of his most famous track? We decided to ask him.
– It’s a crazy thing that a track like that is still very much alive, says Ville ”Darude” Virtanen.

Searching for the beginning of the meme isn’t all that easy. Some claim it started when an unknowing person on Yahoo Answers was looking for ”a VERY POPULAR techno song” by describing it onomatopoetically. Others say it began when TSM player TheOddOne streamed a game on Twitch and, supposedly pumped up by the track, scored a quadra kill with Renekton.

Whatever the origin might be, nowadays you can’t enter a Twitch chat or Youtube comment section asking for a specific song without getting the same answer. And whenever the tune starts playing during a tournament, it immediately leads to a frenzy in the Twitch chat.

But none of this would’ve happened if a then 24 year old finnish DJ named Ville ”Darude” Virtanen hadn’t created one of the most played hype tracks in the 21st century, 15 years ago. Now, he’s watching the evolution of the meme with a sense of fascination.
– Obviously, it’s been very interesting to follow. Not being a gamer, it’s definitely made me more aware and I’ve read up on some stuff. Of course it’s a bit weird that a track that old is getting a revival. But I’ve lived in the US for 6 years and it’s been played in a lot sports events, like NHL arenas, so for me and the sports spectators it’s never really gone away.

He’s not all that familiar with the story behind the new phenomenon surrounding his song, but he’s heard some different theories.
– One of the stories is that this one big gamer started using the song and everybody started asking the name. I’ve been aware of that, but I guess it’s been everywhere recently. I don’t mind it as any publicity is good publicity, and it’s definitely keeping the song alive.

”Meant everything for my career”

For him, the track is the pillar of his entire career. When it was released in 1999, it immediately became a huge success, reaching Gold status in Germany, Sweden and the US and Silver in the UK. As of 2010, the track has sold 500 000 copies in the US alone.
– I guess it’s meant everything for my career. It was my first release and the most meaningful thing with the track is the number 3 spot on the UK chart. At that time the UK chart determined if a track was big, and it went from there to Germany and the rest of Europe. I got a really strong start because of it. A lot of people ask if I’m sick of it, but I’m not. Every time I play it people go nuts and I play different versions of it so it still works and gets a nice reaction.

”Half of the posts are just DUDUDUDU”

The hype surrounding the track eventually led to invitations to perform at eSports events such as DreamHack Winter in 2013, and The International.
– Both events were very cool and quite interesting since this generation of gamers know their electronic dance music, both new and old. Unfortunately I don’t keep track of the games. I make music and sit in front of the screen several hours a day. I have a wife and a son so I have other responsibilities and haven’t gotten into gaming. I used to play Commodore 64 when I was a kid but when PC’s came around I was playing ice hockey instead.

And as much as Virtanen enjoys the hype, the meme can get pretty annoying for the guy who’s at the center of it.
– The only thing that I don’t like about it is that whatever I post on my Facebook, wether it’s personal stuff or a story or a track or link, half of the posts are just ”DUDUDUDUDU”. It’s irritating because it gets old and doesn’t serve my fan page or my fans.

”Bringing new life to the track”

Have you ever thought about catering to this specific audience, doing some sort of remix of the track?

– I’ve thought of all kinds of things. At some point there will be some sort of re-release. But I don’t know about catering to the eSports people. Now that it’s a meme, it’s hard to beat the original. Everyone knows it so well, so changing it might not make is good to those people. And I don’t play myself so I don’t know what to add. If I do it, people would think of it as me trying to monetize an old track, so I don’t know. There can be negative effects.

At the end of the day, it’s still a grateful DJ that watches his song become immortalized in chats and comment fields everywhere.
– I wanna thank everybody, wether they’re joking or are fans of the track. It’s all good to me. And it’s incredible to have a huge community bring new life to a track that’s 15 years old.

And what track is that? Well, Darude – Sandstorm of course.