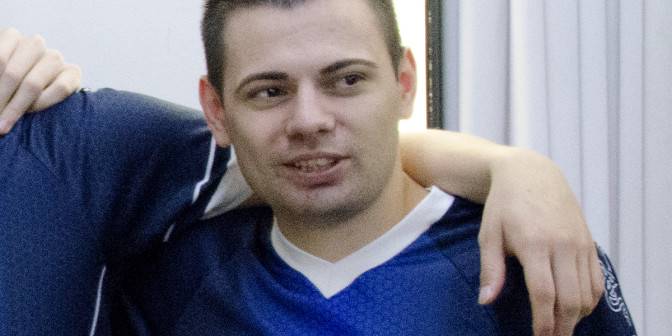 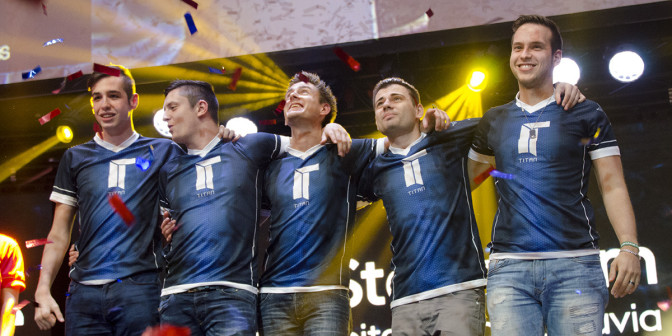 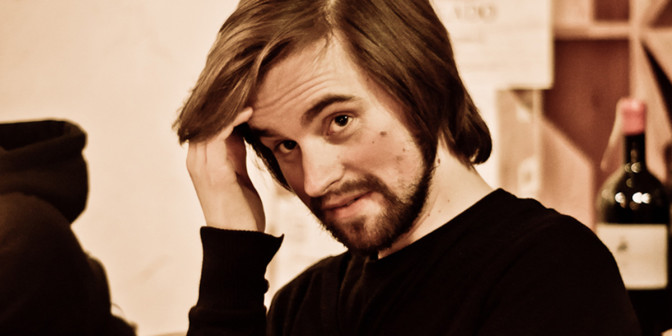 The KQLY and SF VAC-bans sent shockwaves through the CS:GO-community, only one week before DreamHack Winter and the last major of the year.
In light of this development, the DreamHack organizers are taking an extra look into preventing players from cheating during the tournament.
– We discussed doing this even before these news broke, but now when there will be a lot more eyes focused on us we will take special precautions. I don’t want to say what we’re gonna do, because that will only be counter productive, Head of eSports Tomas Lyckedal says.

After seeing Joel ”Emilio” Mako VAC banned live on stream during a Fragbite Masters game this fall, the CS:GO community has been shocked once again as DreamHack Stockholm champion and Titan AWP:er Hovik ”KQLY” Tovmassian and Epsilon Esports star Gordon ”SF” Giry were both VAC banned and suspected of cheating on Thursday night.

”A shame it has to happen”

And with DreamHack Winter and the third major of the year right around the corner, DreamHack now faces a challenge of trying to counter the rumored LAN cheats.
– It’s never fun when things like these happen, but at the same time it’s the reality we have to face. I don’t think a pro player has been banned like this since 2001. Of course people have been caught cheating but it’s always been semi professionals, never established players. And it’s a shame it has to happen so close before the tournament, Tomas Lyckedal says.

Epsilon and Titan are now both banned from participating in DHW, and will be replaced by two teams selected during a last-minute qualifier on Saturday. And with rumors circulating that more players will face VAC bans in the future, the tournament might see more teams being removed from the lineup.
– I really hope that this doesn’t happen to more teams, but this has to be a clean sport so if it happens then so be it.

The organizers are now working on a secret plan to counter any attempts to cheat during DreamHack Winter.
– We discussed doing this even before these news broke, but now when there will be a lot more eyes focused on us we will take special precautions. I don’t want to say what we’re gonna do, because that will only be counter productive.

Have you discussed stripping Titan of their DreamHack Stockholm title?

– No, we haven’t had time to do that yet. We’re just trying to solve this current situation.

Later today, DreamHack will announce the teams set to qualify as replacement for Titan and Epsilon.