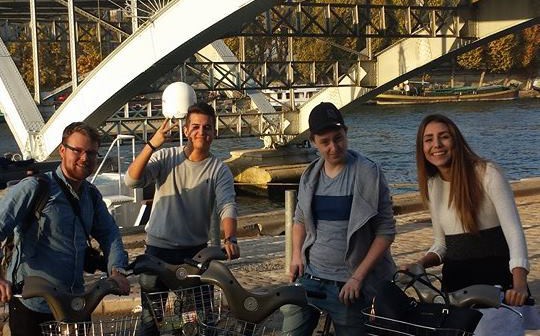 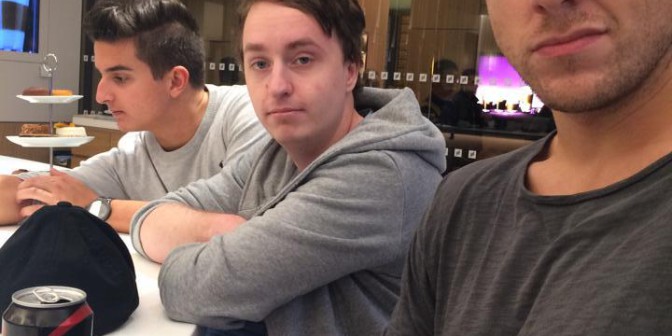 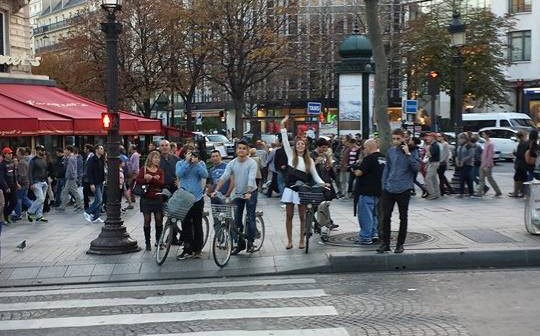 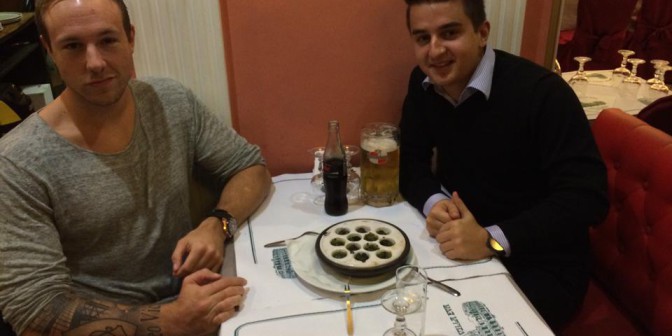 After a night full of events at ESWC, came a morning full of sunshine and pleasant weather. Coach Pita came up with the idea to go sightseeing on bikes around Paris, and a few members of the NiP family joined in. Others were not up for riding a bike, but prefered to stay on still ground at their hotel rooms.

Pita, HeatoN, GeT_RiGhT, Yunalesca & hofven spent a number of minutes trying to figure our how to use the machines at Vélib de Paris, and finally as the last man standing to fix his bike, HeatoN managed to crash the entire cardsystem. Several minutes later, after rebooting the system with the help of some local frenchmen, the team could depart towards the Triumphal Arch.

Regardless of the fact that the bikes had some flat tires, we managed to get to the Arch and home without any injuries. The night ended at a local restaurant where the local dish Escargots were tried. It’s safe to say that we will not be making snails for dinner in the future.