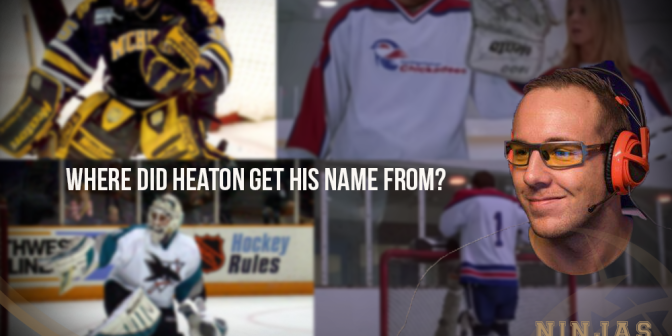 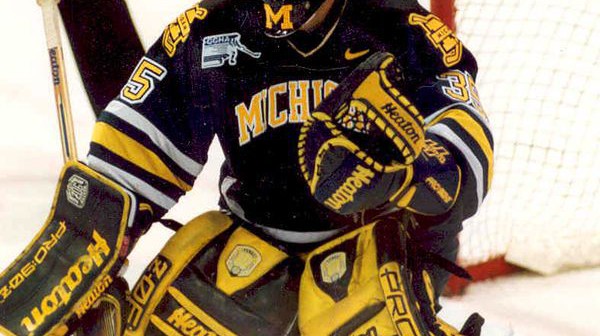 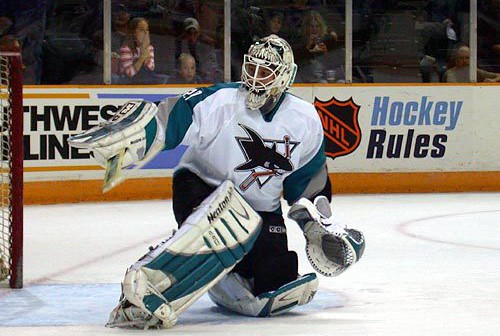 With the last Q&A articles, some of you have been wondering about the origins of the name HeatoN. To get to the bottom with your questions, we had to ask the legend himself.

Where does the name come from?

– As many of my fans already know, I used to play a lot of ice hockey growing up. I was the goalie of the Huddinge youth team in Stockholm, and we actually had some success ending up at second place in the national championship all those years ago. Heaton was a brand at the time known for its goalie equipment, which was worn by none other than the goalie of the New Jersey Devils, Martin Brodeur. I used to collect hockey cards, and on the pictures my idol (Brodeur) would wear the Heaton gear, which I was crazy about. When it came to picking a nickname for gaming, HeatoN just came naturally.

Why the capital N in the end?

– I don’t really know, I just thought it looked really cool with capital letters in the front and the back. It gave the name something unique, a trademark of some sort. I wanted it to be easily remembered.

Btw. A really fun trivia is that they use the Heaton equipment in the hockey scene of the Van Wilder movie which was renamed to ”Van the Man” in Sweden.