I’m a bit late telling you about my plans for 2015. I just have too much going on, but here goes!

2014 was a great year. You could even say perfect ;). I hope 2015 continues in the same manner, it has so far. I have a lot of plans and ongoing projects. During the year I will be casting quite a lot, as usual. I will be casting from the Swedish championship for example (in Swedish). Next weekend the second offline qualifier will take place and the line up is pretty sick. We have Naniwa, Zanster, Winter and Demuslim. I will be casting some more events during the year too.

I’m also hosting a podcast for Swedish Radio about StarCraft 2. The podcast is very well produced and I think we have had a lot of interesting subjects so far. 6 out of 10 episodes are out and so far we have had cool guests like TLO and ThorZaiN for examples. We have also gotten some pro tips on how to stretch and focus better. We have been talking a lot about StarCraft of course and also the coming expansion. It’s all in Swedish though. We have gotten really good feedback so far with people saying they bought the game after listening and many who started playing again. I’m really happy about that and I think it’s pretty awesome that I got this opportunity to reach a more mainstream audience to talk about StarCraft and esports, and it’s a bit different from casting.

I will also keep blogging. I make a few posts every week and the latest posts can always be found here.

Of course I will also keep playing. I will stay in Millenium, it’s a team I’m proud to be a part of and I’m happy that I will keep playing for them! I havn’t decided what tournaments I will be playing this year but I will update you when I know. I will also be playing some online cups. I still love the game. I do however think it’s time for some changes and can’t wait for the next expansion.

As you might know I’m an ambassador for Respect All, Compete. It’s a project working for a positive movement of esports where everyone is welcome. They will organize camps and hold seminars for example. And I will work alongside them during the year. 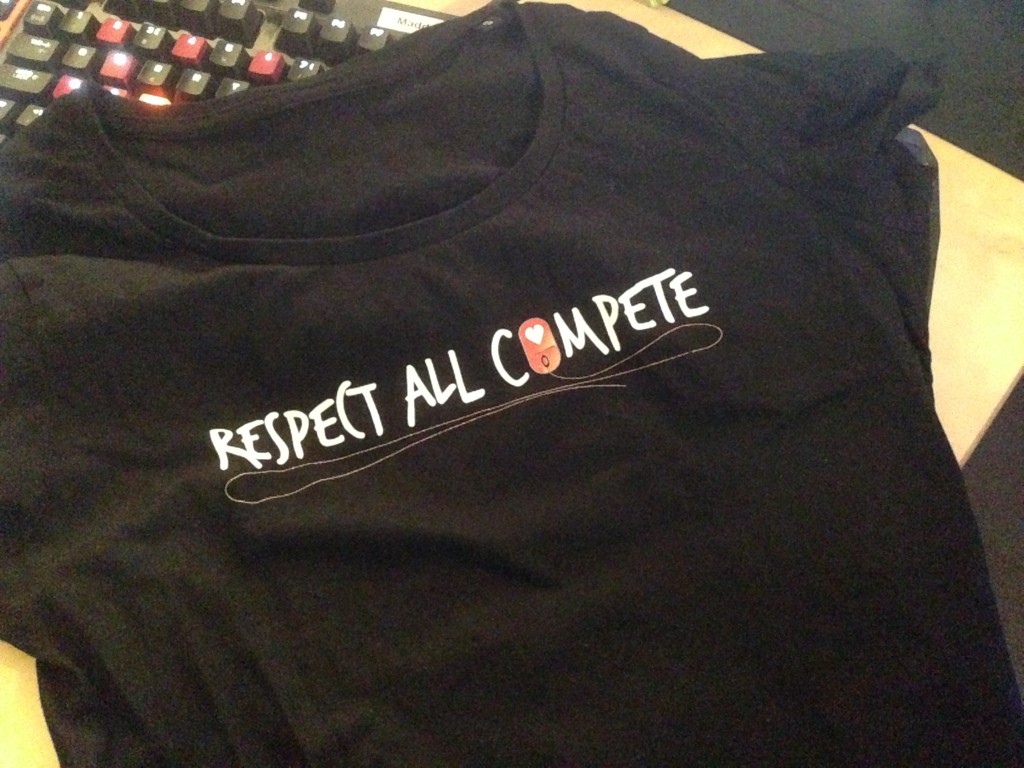 Almost a year ago I started to train calisthenics/street workout and I really like it. So I will keep training and try my best to improve. I’m also very happy that my request for an outdoor gym very close to where I live was accepted and will be built in a few months. I will write about my training every now and then but if you want to follow it more closely you can do so on Instagram (or youtube).

The plan is also to defend my thesis (finish my PhD) in December 2015 or early 2016. After that (if everything goes as planned) I might change my nick to Dr.MaddeLisk ;).

I will also be holding some seminars and do small talks and visit esports events. I wish I could do more sometimes, but the thing is that I have to prioritize. I only have 24 hours per day ;). Sometimes things clump up and sometimes I have to do things that I didn’t plan for and it can actually be really stressful. So I will try to be more careful with my planning from now on, as stress is not something I like.

I also have some cool projects in the planning, I will get back to those later :). I’m really happy that I can do all the things I love. So until next time I’ll go play, do some math, workout and eat a lot of nutella. Cheers!