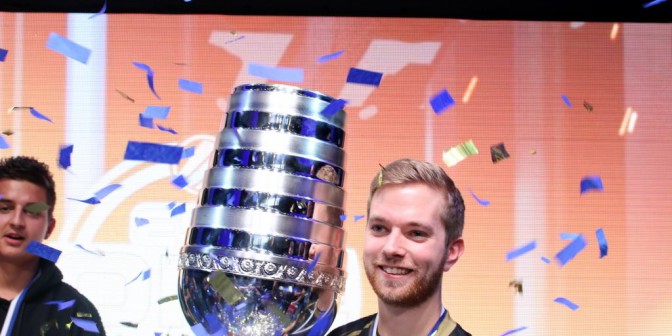 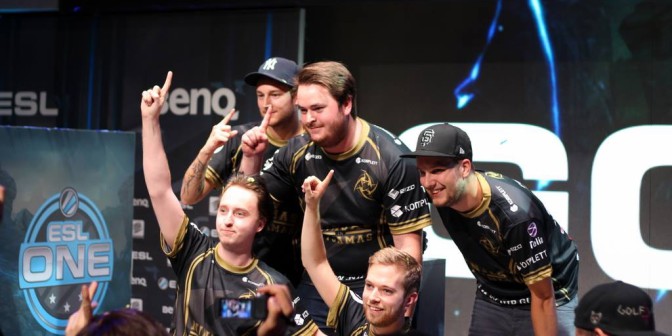 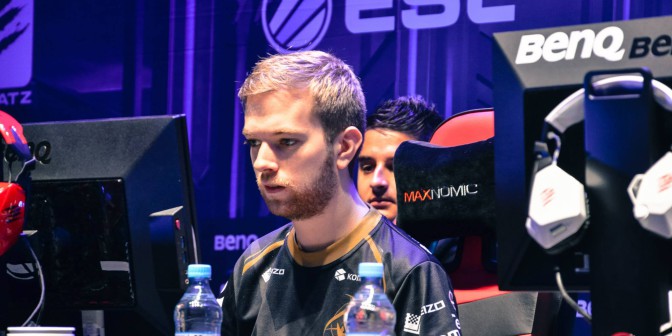 Recently, we posted a Q&A on the Facebookpage where fans could send in the questions they would like the NiP IGL Xizt to answer. Here are the chosen questions that he answered:

When did you start playing CS?
I think I played the first Beta version of CS when it got released.

How did you get into the competitive scene of CS, and who scouted you for NiP?
I started attending smaller LAN events back in 2008/2009 in Sweden and my CS career really took off 2010 when I started playing in H2k/Lions.
HeatoN contacted me and asked if I was interested in starting a CS:GO team together with GTR and f0rest, it was kind of a risk of me to take considering at the time we were really successful in 1.6 with fnatic.

Who was your CS idol when you started playing? Who is it today?
There’s been a lot of players that I’ve looked up to when I was younger and tried to learn from them. It started with some local players from my hometown and later on the real pros.

What is your role as IGL during a game, and before/after?
My role as an IGL is to call what we should do during the rounds. Before the game I try to take it easy and think about the game, how the opponents play and how we should approach the game.

What are your tips for becoming a good IGL?
You need to have a lot of knowledge about the game and you need to trust in yourself. If you start doubting your own calls, the whole team will collapse. Even if it’s a bad idea, just go for it. 🙂

What’s the best part of being an IGL?
When your team is doing really good and you feel proud of the calls you made, that’s a good feeling.

Do you consider yourself a good leader?
I think I’m a pretty good leader in-game, I wouldn’t say I’m a leader outside of the game, I’m not the type of a guy that gives a 10 minutes motivation speech before an important match. I try to lead by example and doing all the little things good.

How are you able to stay so calm under pressure?
It may not show but I’m usually really nervous before the matches and in the beginning of the matches. But once I start playing and get in to the game it all just disappears.

How heavy was the trophy of ESL One in Cologne?
Haha, it was pretty heavy! It looked easy when pasha lifted it in Katowice but hey, he’s got the biceps!

What maps do you consider good training maps for beginners?
I don’t think there’s an easy map or a hard map, it will most likely come down to how good your opponents are.

What snacks do you usually eat when you play?
I try to prepare myself before the game, eating a proper meal and just drinking water during the matches. If it’s a long day and I really need some energy I just eat a chocolatebar or something, *hint* NiP chocolate.

Do you think there needs to be more financial or statistical support from Valve for pro players? I.e. more events/funding.
I’m very thankful for what Valve already have done for the CS scene so far but I think we are ready to have our own ”The International” and I’m pretty sure we could compete with the DotA2/LoL numbers.

Which is your favorite in-game weapon skin?
I’m very keen of my M4A4 Howl.

Where do you see yourself in five years time?
I usually don’t think about stuff like this. Maybe I will still be playing, who knows.