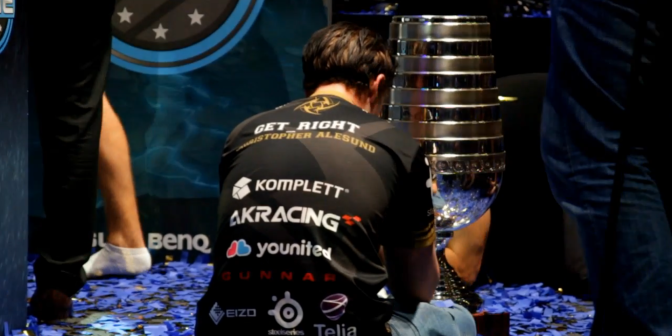 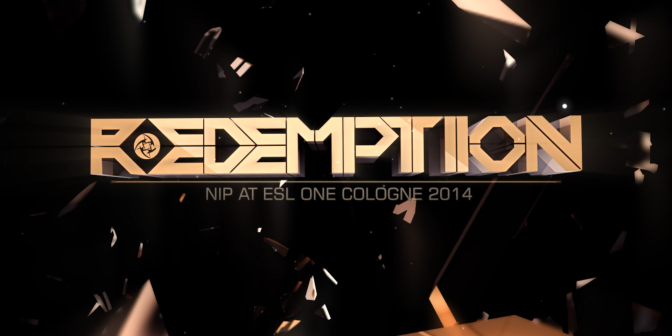 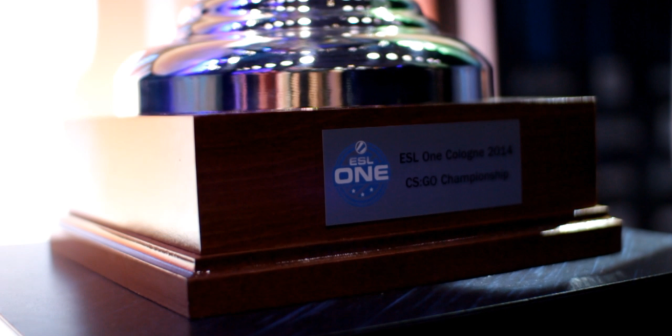 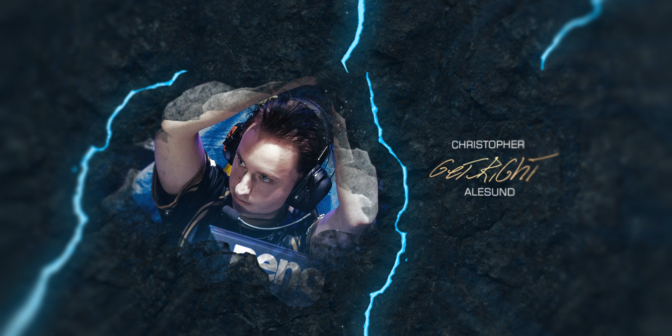 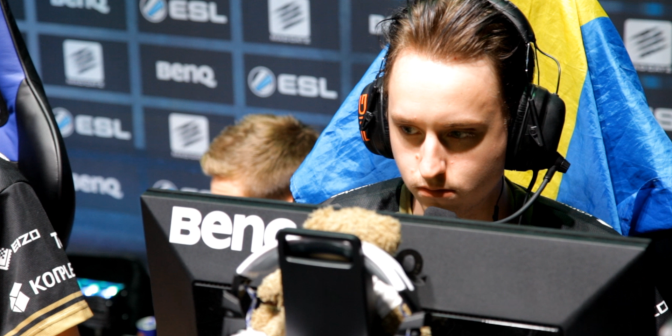 The movie you all have been waiting for is finally here after 3 months of preparing to finishing off the movie. We present you one of the most epic CS:GO movies of all time.

Starring the five players of Ninjas in Pyjamas Christopher ”GeT_RiGhT” Alesund, Adam ”friberg” Friberg, Richard ”Xizt” Landström, Robin ”Fifflaren” Johansson, Patrik ”f0rest” Lindberg and the one coach Faruk ”pita” Pita journey from the start of ESL One Gamescom 2014 to the finish were they was crowned as champions of the tournament. It was time for redemption and the redemption is finally here!

And here we go again, the feels coming out while starting of writing a 5th blog for a full-length Counter-Strike:Global offensive film of mine are overwhelming! It is just an amazing feeling looking back at hundreds of work hours, of days of preparation prior to the event, thinking about the event that was one of the greatest experiences – ESL One Cologne 2014. The start of the blog already feels super nice, doesn’t it? Well now that i already got you let me write about my experience in Cologne, a bit about my travel, how it all went down and last but not least a short breakdown of how i actually feel about things.

The travel itself started a day prior to the event, get in the car – driving to the local train station that i am scarily familiar with nowadays – hopping onto the train. Something was totally different though, no plane! (Laughs) But after all a 6 hour travel to Cologne went quick, quicker than the usual travel. At the train station i got picked up by Melly, drove with her to the ESL Studios – entered a Shuttle to Gamescom and spent some hours there talking to the Valve Devs, nice ESL Lads and just generally checked out Gamescom as i couldn’t check-in at that time. After some minor misunderstandings with the hotel that was booked i smoothly went to the hotel. It was weird as supposedly nobody was there so i took a nap just to learn when the guys arrived that Pita was hiding from me all the time in his room also taking a nap. I struggled completely tired downstairs, welcomed new faces and familiar faces all with a happy smile – a dinner to seal the „reunion“ and then bedtime already after preparing the first day of the groupstages which would turn out to be a short one.

The first day felt like another day at the office so to say, camera set-up and everything went smooth. As expected we could beat the Indians which could’ve turned out to be a surprise package but luckily it went as expected in our favour. One match played and the day was already over so we transferred back to the hotel after a couple of chats, photos with the fans and a general greetings with all of the other teams, players, managers and people from ESL. Back at the hotel i set-up my interview equipment in GeT_RiGhT’s room as he has had the biggest one, so we had enough room to film properly even though the light turned out to be a bit tricky. I am really glad to be working with such a group of talented people as the interviews went quick – clean and easy as i was already used to it by DreamHack Winter 2013 and EMS Katowice 2014. They turned up, we went through it as fast as possible and it was done. The only one that had some minor struggles was Pita, but hey he isn’t used to a German asking him weird questions so you can’t blame him! I am already looking forward right now to get my hands on Maikelele and see how he will do (laughs).

As always i can really be thankful that the team is investing their free time to do things with me and hopefully, i really can only hope that the movie will in the end be worth it for them.

The following days wrapped up: I have never in my life seen so many close games, it was on the one hand amazing and on the other hand really exhausting from my point of view; i had to sit down a lot during the actual quarter-final vs Cloud9 after already 2 filmed games and waiting time beyond what i am used to. The filming however went smooth and luckily i had another guy assisting me in it which was „namely“ ’anyNoob’ – which i more than appreciated; he did an amazing job and he should definately be proud of the work he did there. The food in Cologne was really great after that aswell, some Vapiano, some food in the hotel’s own restaurant – at the very least it was usually always fresh and nice, not to mention the salad of Vapiano was just amazing and will always have a place in  my heart when i am in Cologne for events!

The last day knocked on our doors, everyone was excited and you could really feel the players getting pumped up and they were ready as never before. By watching the movie you should re-live the moments we went through hopefully, 2 tough map-losses, 4 really close map wins to ultimately win the tournament and honestly i could feel the joy from all the NiP players, our CEO, HeatoN and all the staff that went alongside us at that very moment. It was truly great. NO. It was truly, truly amazing. The ESL TV crew alongside ReDeYe and carni really helped me by putting me in the right directions, they were open to discuss about some things further and we always ended up so it would benefit both and i wouldn’t interfere with their plans. ESL’s communication and ultimate handling with PR and most importantly to me – working with me – is just unique and a lot of events should take not only a bait but actually just recruit most of ESL’s staff i guess ;-)!

The venue itself was crazy, so many fans, so many viewers that wanted to get in – despite the stage and the actual arena not being massive as we all had Katowice in mind, the feeling and the atmosphere still was breathtaking.

After grouping up together, sorting the last bits of footage and giggles together – waving goodbye to my fellows over at HLTV.org, fragbite and all the nice chaps in the Press Area the whole NiP Crew gathered up to have some extremely good mexican food (which i by the way visited twice again when i went to EPS Finals – it is just so damn good!). Unfortunately i wasn’t able to drink anything at that very night due to what you now may now – my Physique contest preparation so i called it an early night.

Ultimately i just want to say a big thank you to Petter for all his assisting, help and the great time we had together aswell as Emil, Per and the players even if they scratch the corner of their eye they always tag along and do things for me and in a fashion that you couldn’t really ask for more. I admire them big time! Thanks a lot you all! Obviously thanks to the guys at home that helped with coverage and planning!!

I appreciate every single one of you that read this until the end, that watched movie.

Thanks for watching, thanks to everyone of you that supports my efforts, my work and my dedication. I couldn’t be more happy to be able to pursue my passion and my dream…

Thanks to our partners and sponsors that make this all happen; also providing me with sick stuff! Thanks Xtrfy, Komplett, EIZO, Crucial, GUNNAR and AKRacing!

Hope you enjoy the movie and see you next in Sweden for DreamHack Winter 2014!

With all that being said… over and out! 🙂