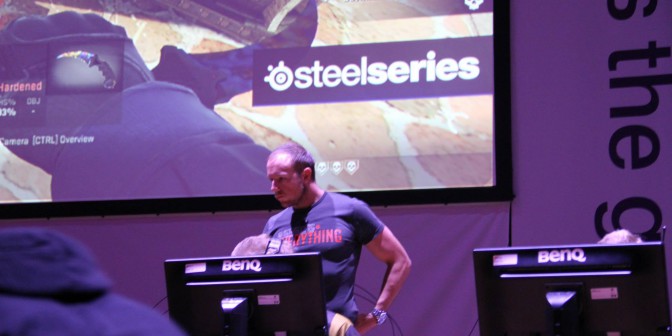 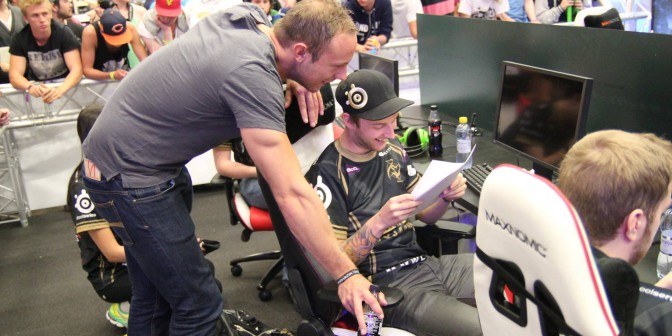 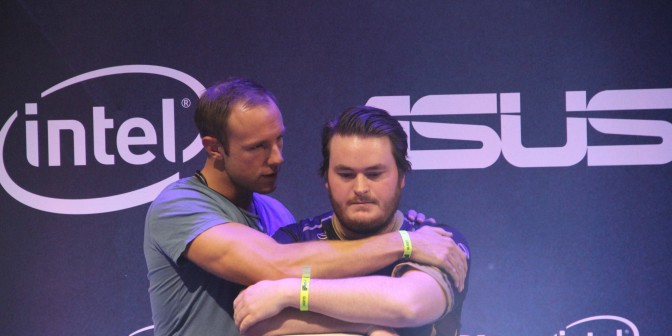 With the upcoming release of the NiP/Xtrfy brand, and our first mousepad motive being released 00.01 November first, Emil ”HeatoN” Christensen looks back on the collaboration with SteelSeries and reminisces about the golden years.

”My first contact with SteelSeries was during my own CS career since they we’re up and coming about the same time that I was up and coming. I remember them making the IceMat and SteelPad mousepads, which I suppose influenced their name-change to SteelSeries.  From what I can recall, they were the pioneers in sponsoring e-sports and me being Scandinavian, we quickly found our way to each other.

Sometimes between 2003 and 2004 our first sponsorship became official. I was playing in SK at the time and the sponsorship included gear for all players of the team. Back then that was a major deal, compared to how it is today when players get paid for using a certain brand of gear.  With time I began to become more and more involved with SteelSeries, participating in the development of S&S mousepad. I also did some consulting for the company on gatherings and through them I had the chance to meet the users of gaming-related products first hand, in another way than I had done as an cyber athlete.

Our reason to part ways today has nothing to do with internal conflicts or such. The fact of the matter is that we want to grow in a way that is not possible within the walls of SteelSeries. Thus we choose to break free, and start our own brand, where we have the last say and the opportunity to take more risks in order to follow our own visions and dreams.

All we can do now is thank SteelSeries for the years past, and wish them all the best in the future!”