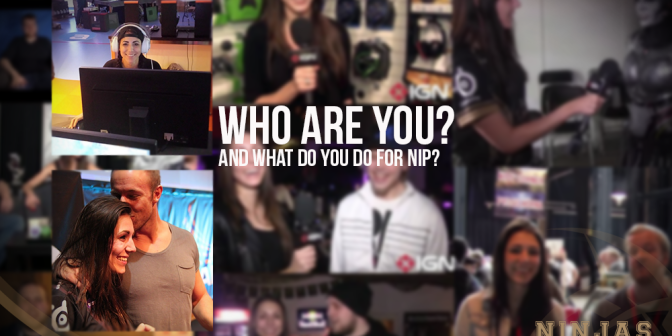 Since some of you guys have been asking for an introduction and explanation to what I do for NiP, here is your request granted. A background story to how I came into gaming and what I do for NiP today.

How I started gaming

As a kid I got a SNES from my dad when I was about 5, which was my first ”new” consol and my first game on it was Donkey Kong Country. Before that I had encountered games like Blaster Master on a hand-me-down NES,  and Alien on Megadrive, but since I kept getting nightmares, my dad wanted to give me something more kid-friendly, i.e. Donkey Kong. A side from that I played some Dungeon Keeper and Diablo on my computer, and got into online gaming when I was introduced to RuneScape. CS, Quake and other FPS games followed years after. My favorite characters of all time are Lara Croft, Samus Aran, Kratos, Lady Yunalesca, Solid Snake and  Rynn from Drakan.

During my years in school studying for my Master of Science in Mechanical Engineering, a friend of mine sent me a link about IGN looking for a new reporter.  As a kid I used to watch their shows and though what the hell, might as well try out, and eventually I was hired as a reporter by IGN Sweden. Later on, after helping Emil and NiP out on tour, they asked me to help with the social media pages, and when we got our teampage here at Aftonbladet they let me have a go at that as well. I sincerely hope that some of you enjoy my work here and on the other social medias with my colleague Joachim! Even though this is not my fulltime career, this is what I hold very dear and love to do.

I have always loved gaming, but have never excelled in anything in particular the way that Emil and the CS:GO team has. I used to be decent in most games, but I’ve never won a world championship haha! Today I mostly play with friends for funsies and sometimes we stream it for the giggles.  For as long as I can, I will devote my sparetime to gaming and working with it, because that is what makes me happy. Luckily I have met someone who also loves gaming, which makes it easier to spend time doing that together. My other passions are Scifi movies from the 80ies and Comic books (adore Lady Deathstriker in X-men and Aeon Flux). 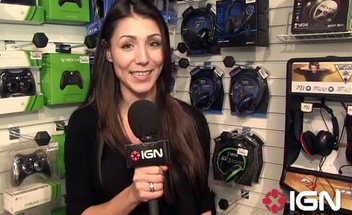