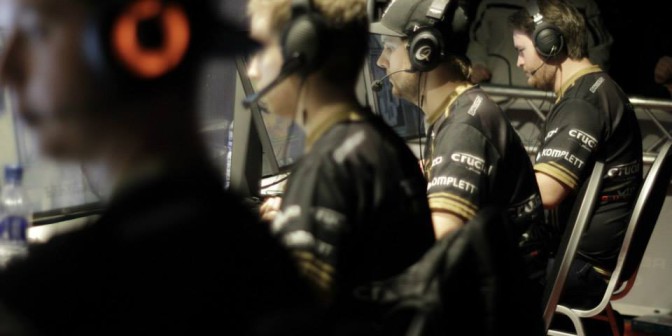 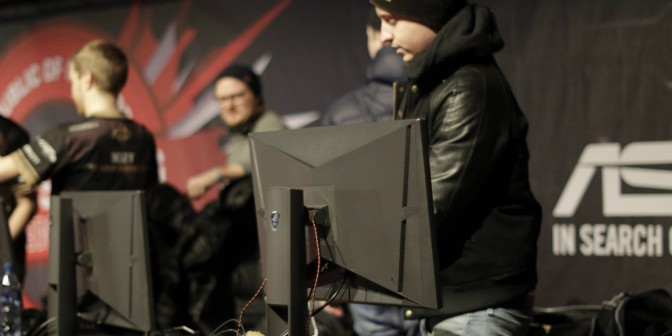 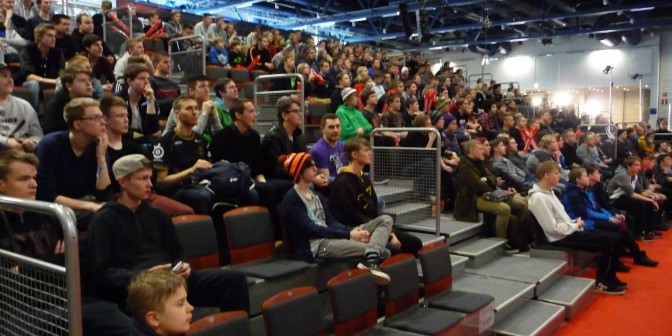 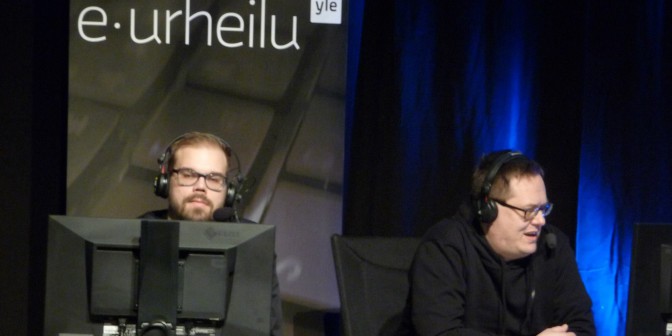 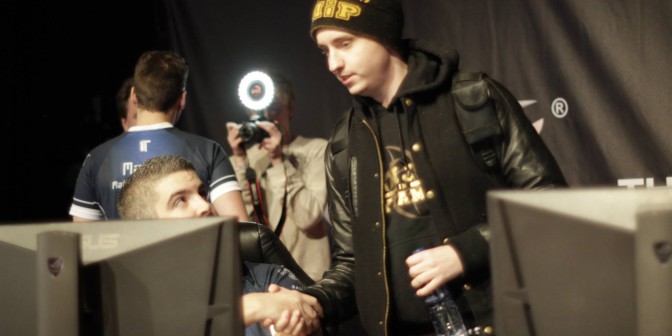 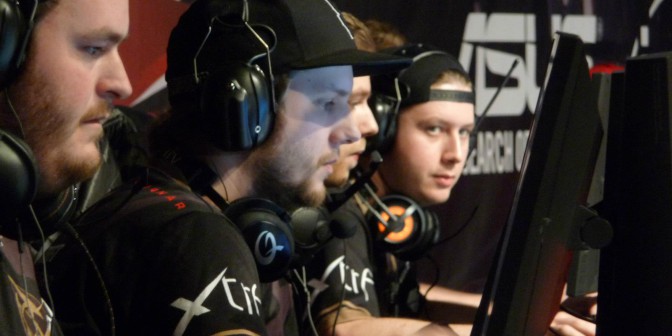 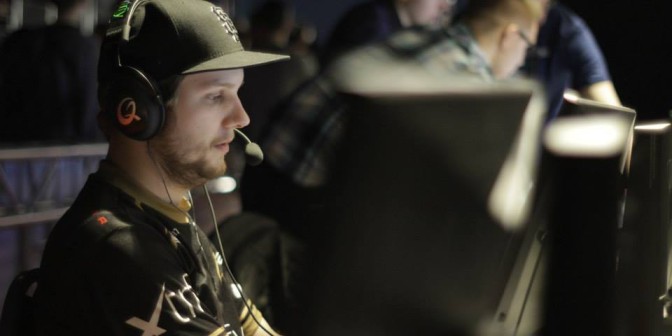 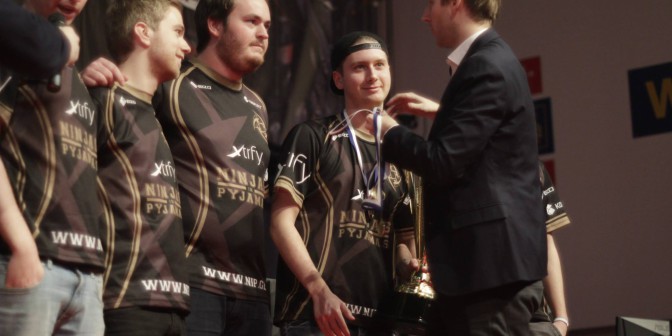 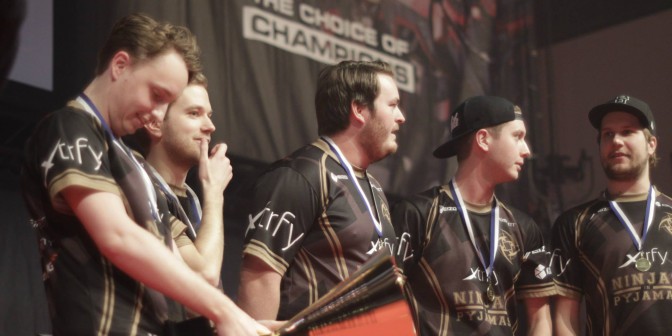 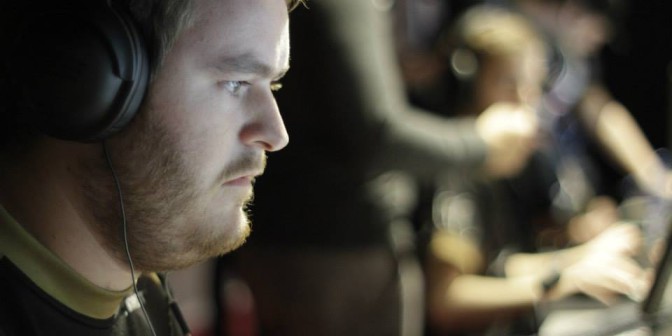 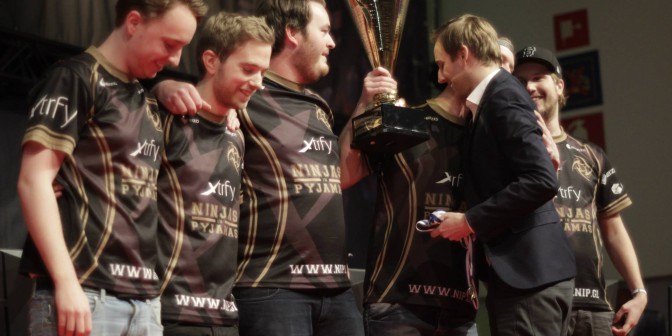 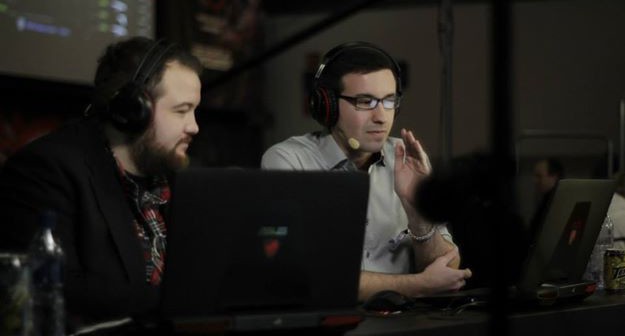 With two great starting matches versus Mousesports and 3Dmax this tournament could not have started better. With these two matches won we took the first place in the group and proceeded to the semifinals were we would face Hellraisers, we had previously faced them in both Dreamhack Winter 2014 and at ESL One Cologne in the playoffs and won, this time we would win as well 2-0 and secure us a spot in the Grand Final.

The Grand Final would be the old el clásico match versus Titan. We started out strong right off the bat with the first map ending in a 16-5 victory. In the next map we saw Titan coming back, leaving us at a disadvantage in the first half (9-6) but we managed turn the game around as T’s to win the finals!

Thanks for all your support this weekend, we look forward to continue deliever great results throughout 2015 and you will be able to see us play already next weekend in the Pantamera CS:GO Challenge!