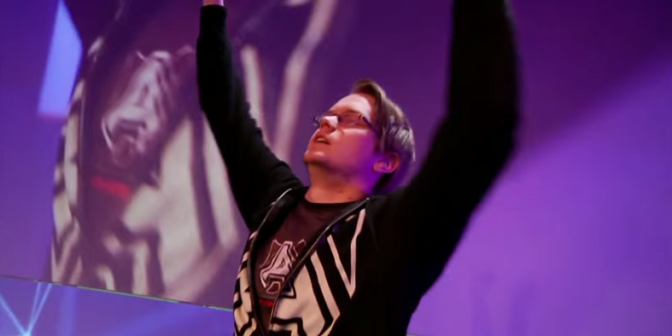 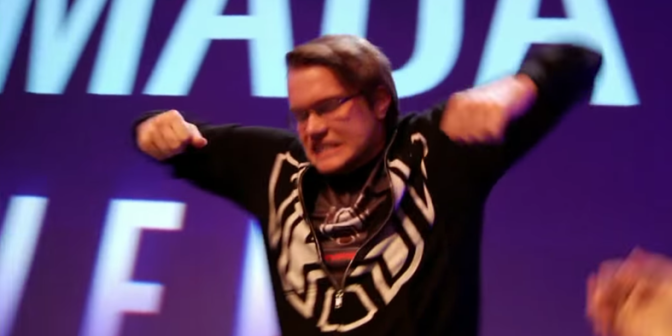 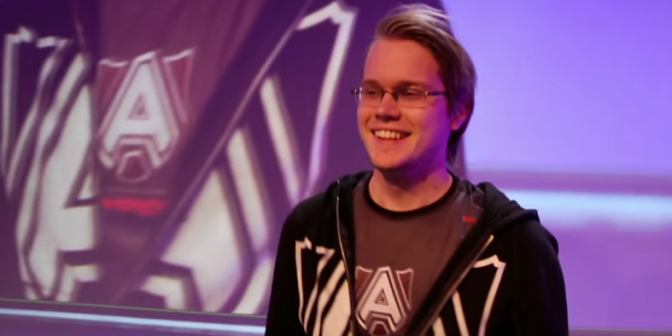 After taking an extensive break, Adam ”Armada” Lindgren found himself in a place where he could not reach his former peak.
But last weekend everything went his way, and he won the world’s most prestigious smash title: Evo15.
– It was partly immense happiness, but also quite a relief, Armada tells Aftonbladet Esport.

For the Swedish esport fans, PC games such as Counter-strike, League of Legends and Hearthstone overshadow the smaller scene of Super Smash Bros. And what most of them have probably missed is the last weeks legendary smash weekend, where Adam ”Armada” Lindgren won the worlds most prestigious smash title: Evo15.

In the final he was faced off against the American Team Liquid player Juan ”Hungrybox” Debiedma, and the very same morning Armada had found a new innovative move to counter his opponent.
– He used a strategy where he plays mainly around the ledge. He more or less just tried to stay there and throw me off, but the same morning I found a pretty good counter strategy, Armada tells Aftonbladet Esport.

When Hungrybox tried to grab the ledge, Armada would stretch out his tail and ”fish up” Hungrybox – only to throw him to the abyss. As the finals started, it first seemed like the event was going to get an American champion. But in the end Armada managed to pick up the last two maps to secure the victory.

How did it feel?
– It was partly immense happiness, but also quite a relief, Armada says and continues:
– I took a break for about one year, and when I came back it was very hard to defend my title as the best player in the world. I had quit on top, but when I came back to the biggest tournaments I often ended up second place. It was kind of like before I became the best, when I could beat everyone and mostly did, but not when it mattered the most. So it was a big relief to not only win the smaller tournaments, but to also be able to win the biggest.

What if you hadn’t found the new move?
– It would have been very difficult. Had I not found it I wouldn’t have had a good counter strategy. It was very important that I found it in the last second.

What does this victory mean for you?
– It’s first and foremost a mental relief. I have always believed in myself, but now I have proven it to everyone. I will be able to go into future tournaments with bigger confidence – because now it’s not just words, it’s on paper.

”Hopefully we can inspire”

Compared to other esports, the Swedish smash scene is very small and for Armada it’s hard to find good practice partners. A lot of the practice revolves around grinding against A.I or studying other players. However, Armada sees potential for the Swedish scene.
– The numbers are growing and nothing suggests they will shrink, rather the contrary.
– Both me and LeffeN can now perform on an international level in melee. Hopefully we can inspire more people from Sweden and also the rest of Europe, Armada says.